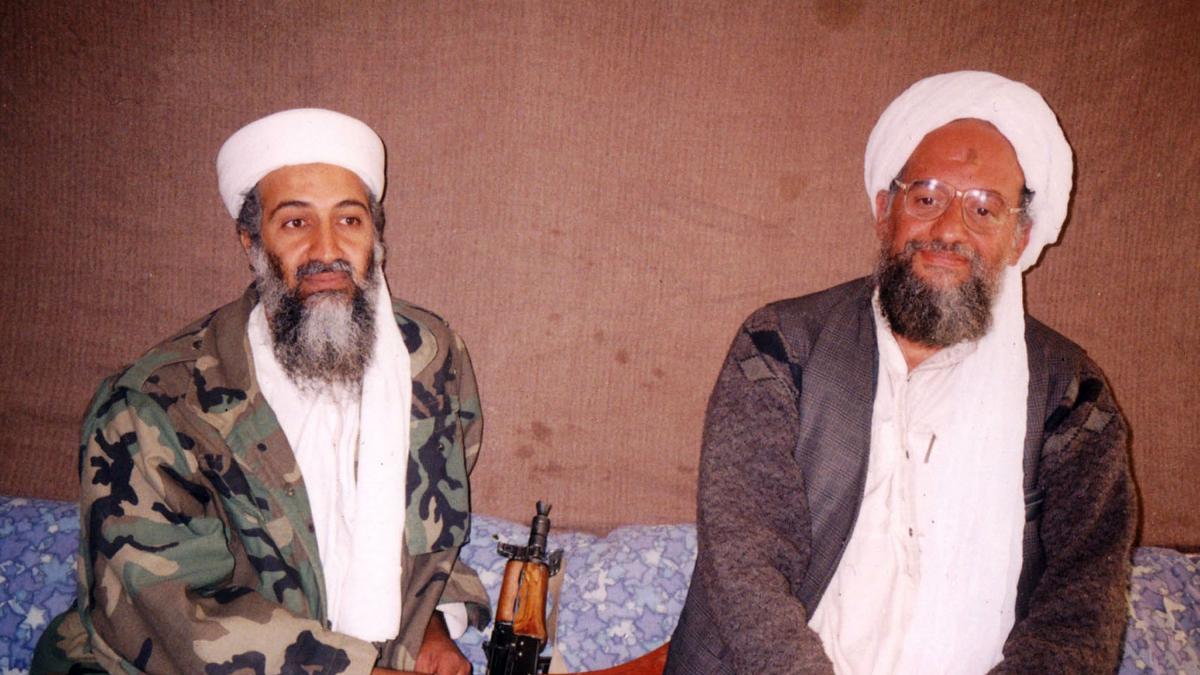 The United States has killed al-Qaeda leader Ayman al-Zawahiri in an airstrike in Afghanistan, US media reported, citing government officials.

CNN television noted that Al Zawahiri, a 71-year-old Egyptian national, died in a drone bomb attack. CNN and The Washington Post reported that the terrorist leader was killed in a CIA operation over the weekend.

At the moment, the US government has not confirmed Al Zawahiri’s death. US President Joe Biden is expected to address the nation in a speech at 7:30 p.m. local time (1:30 a.m. Spain) to discuss a “successful counter-terrorism operation,” a White House official said in a statement.

Al Zawahiri succeeded Osama bin Laden after his death in 2011 in a US operation in Pakistan and was one of the most wanted terrorists. Al Zawahiri and bin Laden oversaw the September 11, 2001 attacks on the United States.

“The operation was a complete success” – This Is Ardee