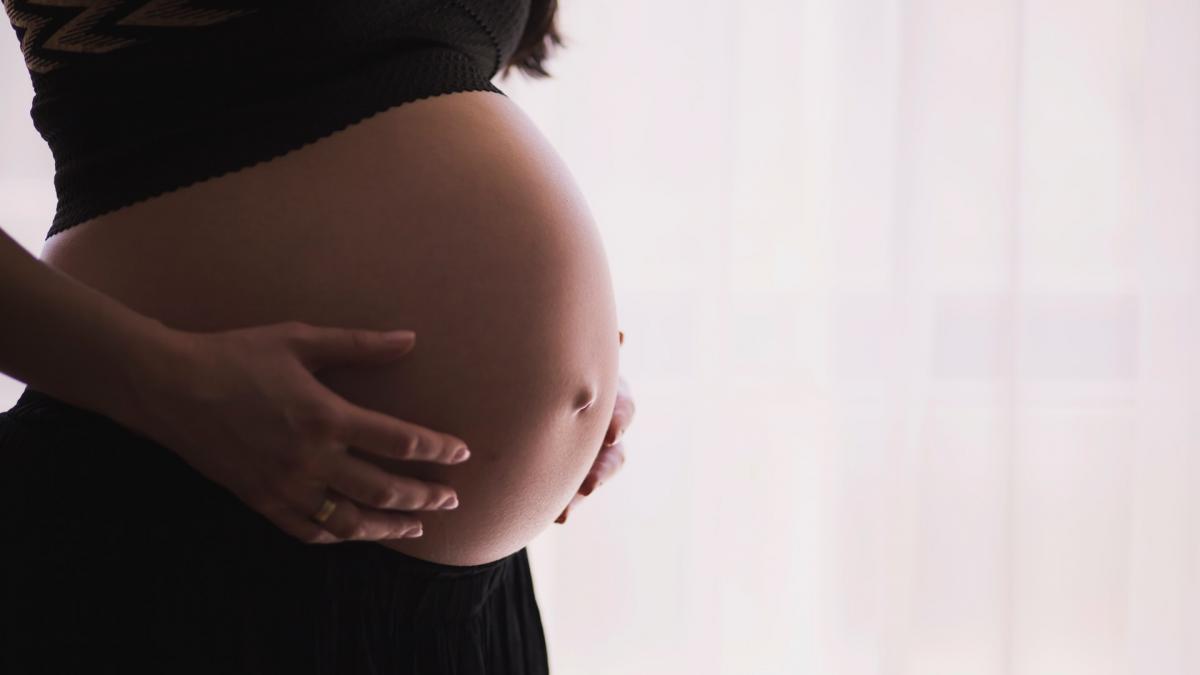 In labor, with an eight centimeter dilation and between screams and tears. A pregnant woman wanted to deliver her baby without an epidural, but as the pain increased, she found it impossible to continue without something to relieve it. At that moment, the husband, dissatisfied with his wife’s injection, turned to the anesthesiologist to ignore the patient’s request. This was confessed on her Twitter account by hospital worker and witness to what happened, Elena Casado Pineda.

After mentioning her husband, the anesthetist went straight to talk to the patient, who pleadingly emphasized her pain and her only wish at the time: an epidural. However, her partner, who was in the room as a companion, interrupted her to get her to reconsider: “But don’t put it on, you’re eight, a pressure and that’s it, your mother doesn’t want it.”

I just stopped by to see the girl.

She already had the baby and she told me it was super good, it wasn’t painful and she was pushing really well.

And the matron’s companion told me that the mother herself took it during childbirth and it was beautiful.

And nothing, I’m happy again

After the constant urging of the husband, who did not give in or care about his wife’s situation, the anesthetist lost patience for lack of empathy: “Here she decides, I let the companions stay for the epidural, but if you keep trying, bad luck to her I’ll kick you out so you can talk to her…”. The pregnant woman had repeatedly confirmed to the anesthetist in the presence of her husband that she was sure of the decision.

After the threat, Elena reminded her husband that “the epidural is a right and she has the right not to be in pain. And the one who decides to do that is her, not you, not her mother, not me, nobody. She”; ends with a rhetorical question: “Will you wear it?”

After the affirmative answer, the anesthetist, with her husband’s voice coming from behind, instructs the pregnant woman how the process will proceed: “But, do you apply many of these epidurals here?” to which she, amazed, replies Elena: “Between three and infinity, it depends on the guard.”

Elena assures that in those moments she spent all her accumulated energy from the guard. After the procedure, she made sure the pregnant woman was okay and asked for help if she needed it. Hours later, Elena took to Twitter to announce the happy birth of the baby, as well as the joy of the mother, who assured her that she wasn’t in pain and that “she was squeezing great.”