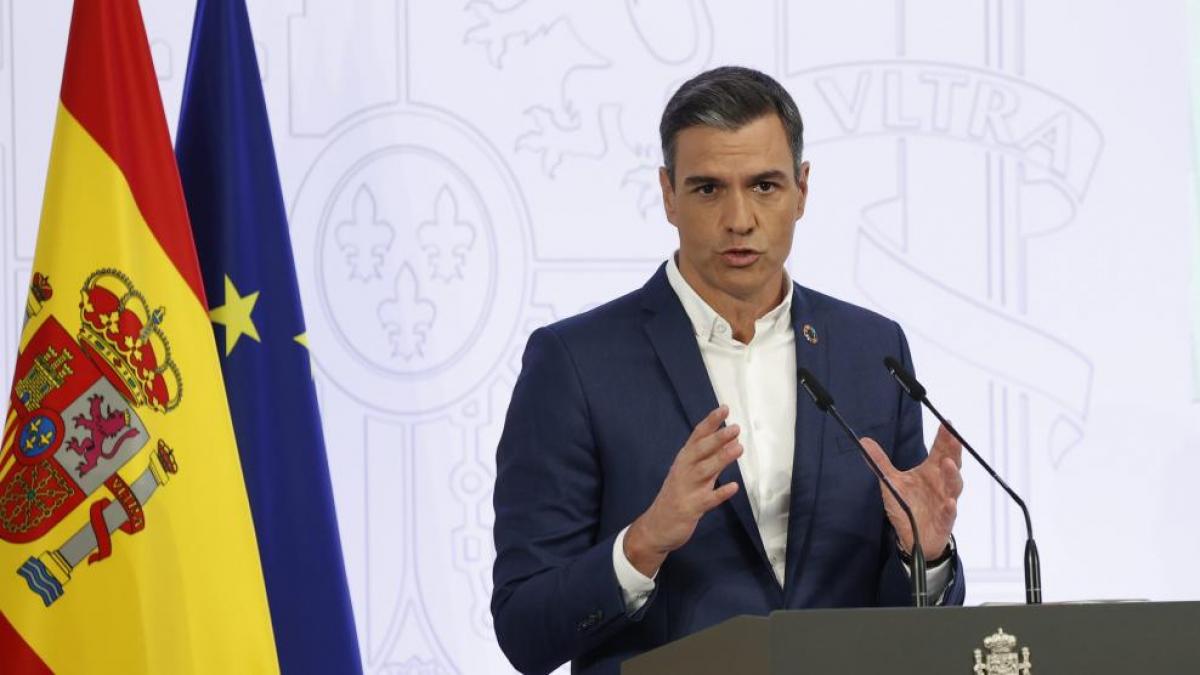 Prime Minister Pedro Sánchez announced this Friday that in the last Council of Ministers before the holidays, which will take place next Monday, the government will approve a decree containing urgent measures to deal with the wave of fires that are sweeping Spain and the response of municipalities to these disasters to coordinate”. Sánchez, yes, called on the autonomies to step up their anti-fire plans, dropping that those plans should be extended throughout the year amid rising risks from climate change.

The President did not want to give details about the measures that will be included in the decree to be approved on Monday, although he indicated that he considered it necessary to establish “minimum values” so that there are no differences between the fire services of some autonomous communities compared to improve others and to reform the coordination of everyone on this matter. Sánchez also boasted of the role played by the state in the work to put out the fires “although it is an autonomous competence”, pointing out that the general state administration and civil protection were present in more than 80% of those who performed this summer.

Sánchez pointed, as he has done on other occasions, to climate change as the ultimate cause of these fires, stressing that the goal of all administrations must be to adapt to the situation in order to mitigate the risks posed by phenomena such as heat waves are caused. this year, which the President described as “unprecedented”. “It is important that we homogenize the skills” of the autonomous communities to fight fires, he stressed in this regard.

This is precisely one of the aims of the measures that will be adopted on Monday. And in this context, Sánchez pointed out that “the climate emergency has changed the way we prevent and fight fires” and “this means that prevention and extinguishing plans cannot last five months”. “They must last the whole year, 12 months, and that requires an increase in the capacity” of the autonomous communities to deal with these disasters, he stressed, although clarifying that the government “will always respond to a common enemy like the fire”.

Several forest fires have broken out in different parts of the country in recent days, of which Galicia, Castilla y León and Catalonia are of particular concern, and the fire that began on July 15 to devastate the Sierra de la Culebra in Zamora, has already done 15,000 hectares. And this is just one of the many fires that have been recorded: According to the Department of Ecological Transition, these wildfires burned 69,859.38 hectares of land in 2022 from January 1 to June 26, 56.6% more than the average of the last ten years in the same period.