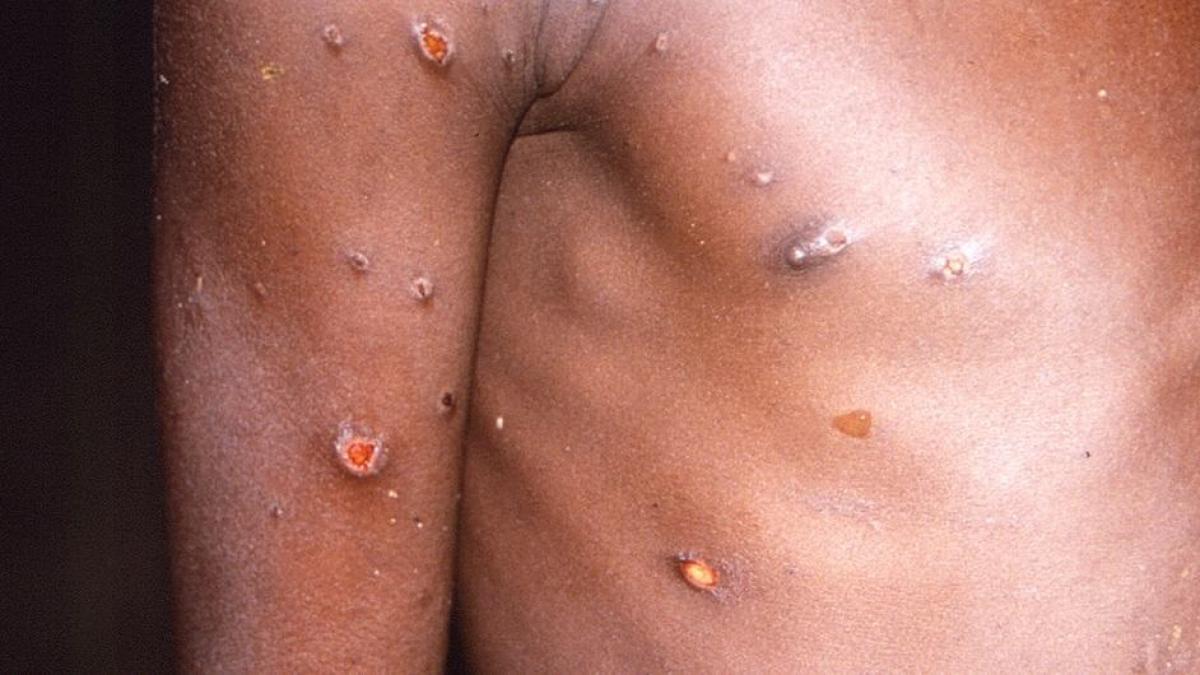 This weekend, Spain registered two deaths from monkeypox in less than 24 hours. To the death on Friday in the Valencian Community due to encephalitis caused by the virus, another was added this Saturday in Córdoba. The Junta de Andalucía stated that he was a 31-year-old man who died of meningoencephalitis.

The Ministry of Health has already reported the deaths to the World Health Organization (WHO) and the European Commission (EC). And it is that Spain is the first country in Europe with more cases of monkeypox in Europe and the second in the whole world.

According to the National Epidemiological Surveillance Network (RENAVE) – last report this Saturday July 30 – a total of 4,298 confirmed cases of monkeypox have been reported in Spain, of which there is information on 3,750 patients.

Of the reported patients, a total of 4,081 are men and 64 are women, according to Health. A total of 120 cases have been hospitalized and two of them have already died.

Out of 4,298 cases, only 120 required hospitalization and only two died

Although there are those who think the infection has been underestimated, the truth is that despite such a high caseload, there is no room for alarmism in the Spanish case. As epidemiologist Quique Bassat explained, “it is normal that we have more cases than other countries” since “many super contagious events” took place in Spain during the days when the virus was emerging worldwide, he told TVE.

Alfredo Corell, professor of immunology at the University of Valladolid, also asks for calm. “I think the population should remain calm. It’s true that the health departments have to do their homework, they have to do it faster than we have been doing so far,” he told Antena 3.

The populace must remain calm… but the authorities must do so faster than they have moved so far.

On July 23, the WHO declared an international emergency due to this monkeypox outbreak that began in the UK in early May. According to the US Centers for Disease Control and Prevention, there are 21,148 cases worldwide.

The international state of emergency is a mechanism initiated by the WHO in 2005. Since then, monkeypox has reported for the seventh time, after doing so for influenza A in 2009, Ebola in 2014 and 2018, polio in 2014, the Zika virus in 2017 and the coronavirus that caused the Covid-19 -Pandemic caused in 2020 (later alert level is still in effect).

The two municipalities of Madrid and Catalonia, which have exceeded a thousand cases of monkeypox, have started vaccination. It is intended for people under 45 years of age who have neither had the disease nor been previously vaccinated, who have not had close contact with a case of monkeypox in the last ten days, who do not have symptoms compatible with the disease and do not represent general contraindications for any vaccine.

The intention is to also vaccinate people who have been exposed to the virus and who may have complications. This group includes minors, pregnant women and people being treated with immunosuppressive drugs, as well as medical workers who have treated a case of monkeypox without adequate protection.

The vaccine against this disease is called Imvanex and was developed by the Danish laboratory Bavarian Nordic. It consists of two doses 28 days apart, with the first already providing sufficient protection. The problem is the stock.

There is a lack of vaccines…they were never needed

In Spain, the two communities mentioned above have already said that the vaccines available are low and the manufacturer knows this. Those sent to affected countries during these months come from existing stocks sufficient to meet initial demand. But who would have thought that the world would demand a vaccine against monkeypox, a disease so far found practically only in the tropical forests of central and west Africa, where it is endemic.

“In the last year, our factory was closed because we expanded our facilities to be able to manufacture other vaccines such as rabies under a very specific need,” the Bavarian Nordic laboratory told Medical Writing.

Now they will increase their production capacities in order to be able to serve the current demand from Europe, the USA and Canada in the short and medium term. Because although Spain is the second most affected country in the world, it is not the only one by number of cases. Germany, Great Britain and the USA are also on the alert.

In the latter, New York state declared a state of emergency on Friday due to increases in monkeypox cases in recent days, mostly concentrated in New York City. The state is already piling up 1,400 cases. The declaration of emergency empowers government agencies to allocate funds and resources to help communities fight this disease.

Monkeypox and its symptoms

It is a disease caused by a virus known as monkeypox. It is a zoonotic viral disease, meaning it can be transmitted from animals to humans. It can also spread from person to person. Interestingly, the disease is so named because it was discovered in several monkeys in a laboratory in 1958.

As summarized by the WHO, symptoms generally include fever, severe headache, muscle aches, back pain, lack of energy, swollen lymph nodes, and skin rashes or lesions.

The rash usually begins on the first or third day after the fever begins. The lesions may be flat or slightly raised, filled with clear or yellowish fluid, then crust, dry up, and fall off. The number of injuries per person varies from a few to several thousand.

The rash tends to appear on the face, palms, and soles of the feet. They can also be found in the mouth, genitals, and eyes. Symptoms usually last two to four weeks and usually go away on their own without treatment.