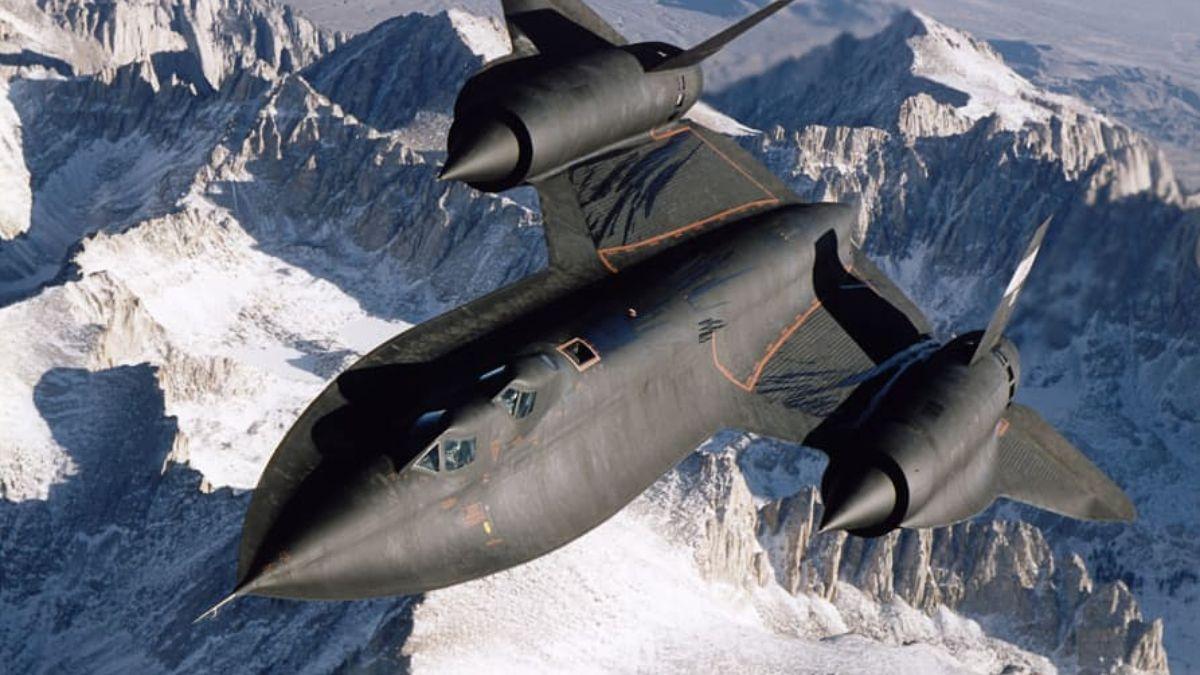 The American company Lockheed Martin manufactured the “Lockheed SR-71” aircraft, the fastest in the world because it could fly at Mach 3.32, ie 3,540 km/h at 24,000 meters (triple the speed of sound) .

This aircraft is also known as the “Blackbird” because it operated from 1964 to 1998 and had long-range strategic reconnaissance capabilities.

Inside was a cabin for two crew members, it had a length of 32.7 meters, a wingspan of 16.9 meters and a height of 5.6 meters. Its weight was 30,600 kilos and it was able to reach high speeds thanks to the air intakes.

The air intakes had to adapt to enormous changes in pressure and speed, so a pointed cone at the front of the engine ensured that the incoming air was kept at subsonic speeds.

The pressure generated in the engine estimated that 58% of the thrust was generated by the higher pressure air intake, 17% by the supercharger and 25% by the afterburner.

The edge of the aircraft, whose angle of attack could be reduced, served to increase the lift and aerodynamic performance of the vehicle.

The wheels were made from latex mixed with aluminum and filled with nitrogen, achieving pressures ten times higher than car wheels.

On the other hand, the big disadvantages were the 316ºC temperature on the outside surface (it melted the aluminum components) and the 120ºC inside.

Sign up for our newsletter and receive the latest technology news by email.