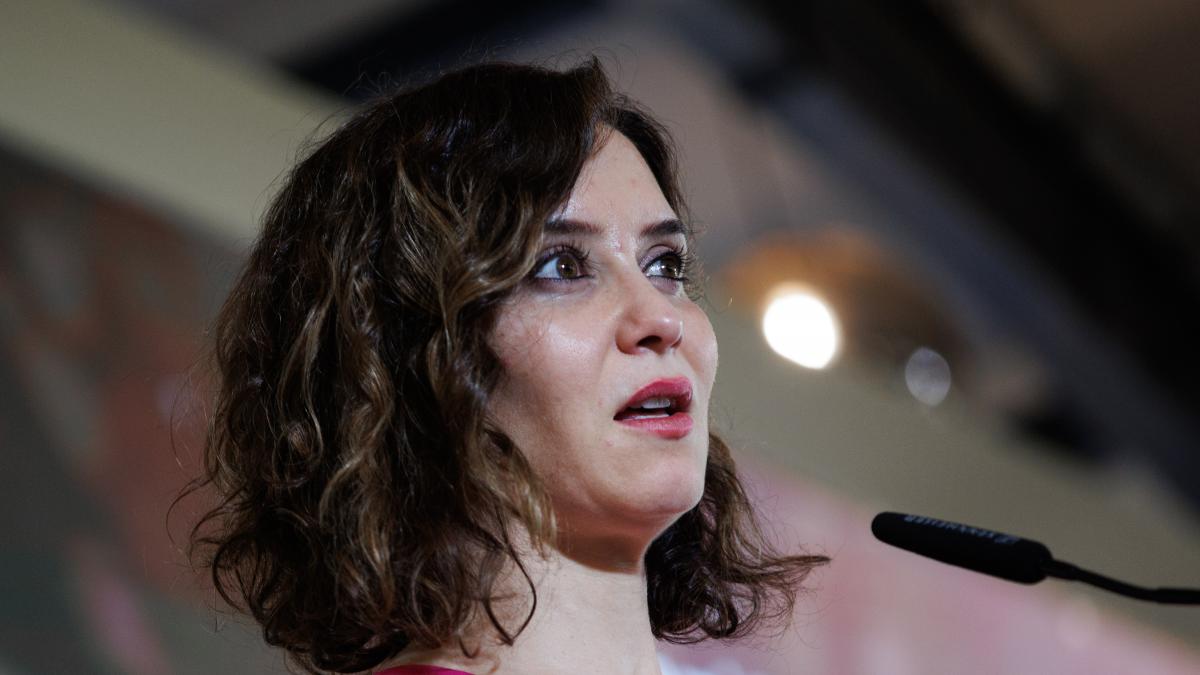 The President of the Autonomous Community of Madrid, Isabel Díaz Ayuso, announced this Monday that her government would not turn off the lights in public buildings or foreign trade windows to save them, saying they create “insecurity” and “dispel tourism.” “ become consumption.

This is what the regional director said after the government announced that, in addition to energy-saving measures, it would also be forced to turn off the lights in unoccupied shop windows and public buildings after 10 p.m., a measure for which they have seven days to do so.

“On the part of the Madrid community, it is not applied. Madrid is not running out,” said Ayuso in a message published on the social network Twitter, collected by Europa Press. For the Madrid President, “the decision of Pedro Sánchez’s executive creates “uncertainty and scares tourism and consumption”.

This creates insecurity and discourages tourism and consumption.

It causes darkness, poverty, sadness as the government covers up the question: what savings will you use for yourself? https://t.co/3nDyfnwsxb

“It causes darkness, poverty, sadness while the government hushed up the question: what savings will apply to themselves?” the head of the Madrid executive branch has launched.