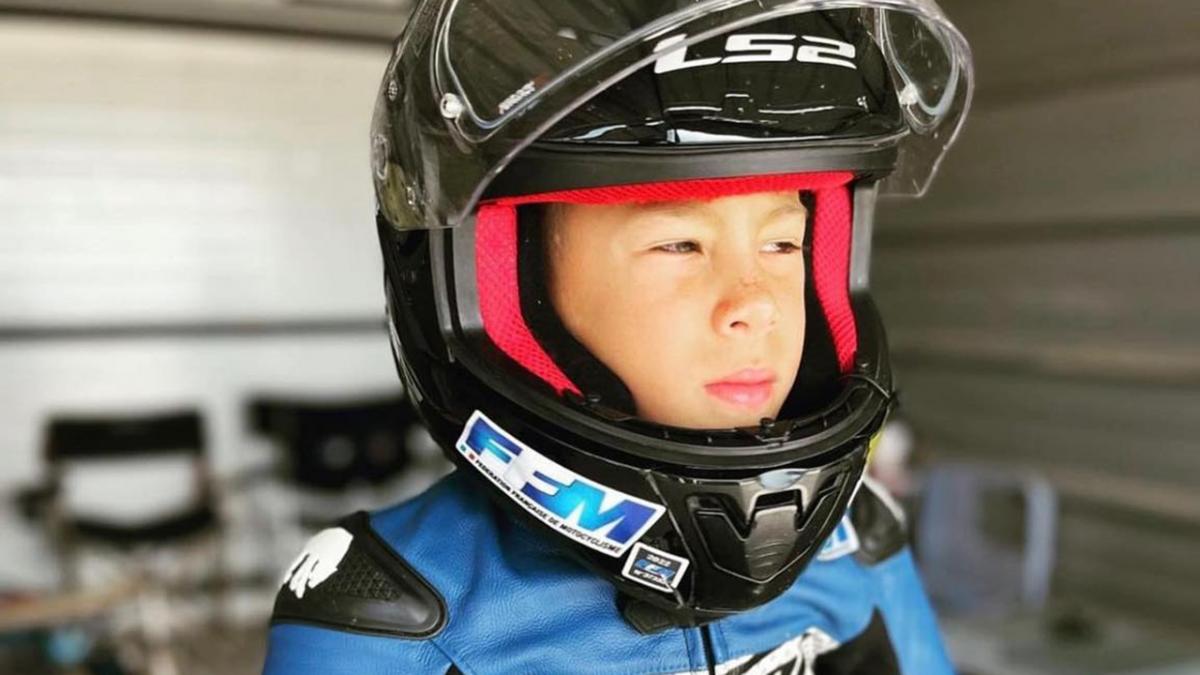 Mathis Bellon, a young French driver of just 8 years old, died after several days in hospital as a result of a serious accident sustained on July 22nd during practice.

The pilot from the Race Experience School of endurance specialist Sebastien Gimbert, one of the most prestigious in France, was training at a circuit near Trento (Italy) for a race that was due to take place the next day when, after hitting the ground, he met another pilot him.

After being stabilized along the same route, he was evacuated by helicopter to a nearby hospital, where he underwent two emergency surgeries before being permanently transferred to Montpellier, where he died.

Bellon was one of the most promising drivers on the French scene. Inspired by his father, who always wanted to be a driver, he competed in the French Minispeed Championship in the MiniGP 115 category. He had high hopes for the future, to the point that he was one of the favorites to win the competition.