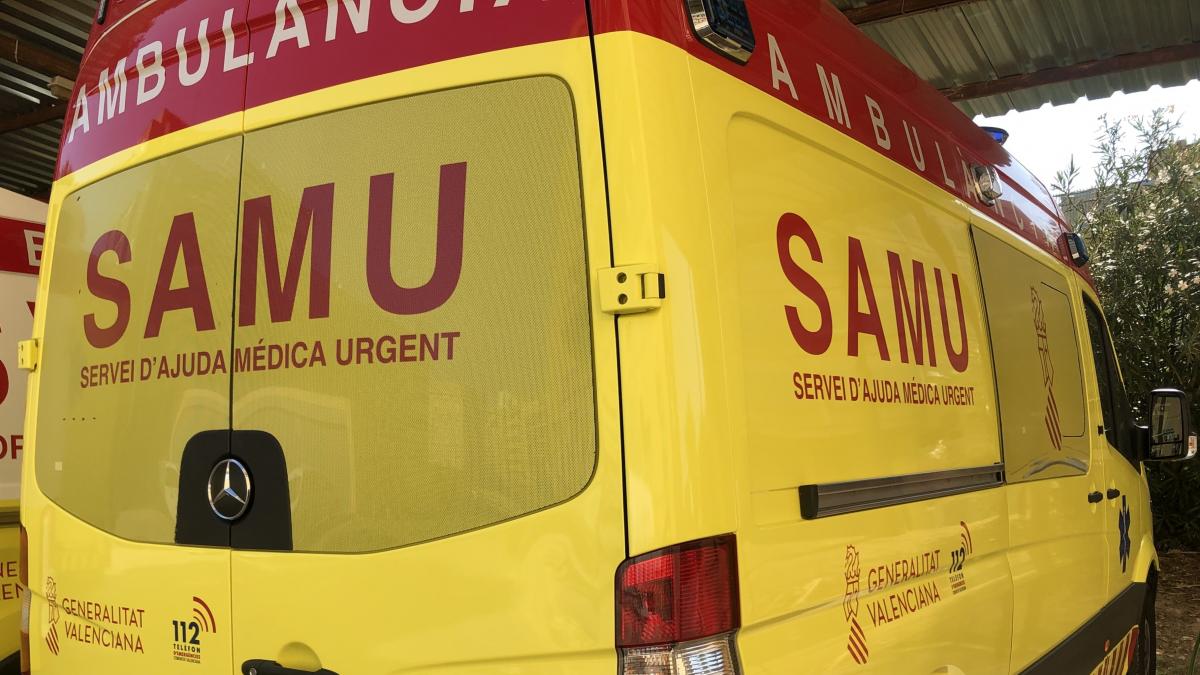 A 10-year-old girl died this Sunday after falling from an eighth floor in Valencia, according to the National Police.

The events happened around 8:00 this morning when the minor fell from a building on Rafael Solbes Street for reasons still unknown.

Several national police units and a SAMU ambulance have traveled to the scene of the incident, the same police and Ministry of Public Health sources have said.

The Science Police have also been transferred to gather evidence, and the Criminal Investigation Department has taken over the investigation of the case.